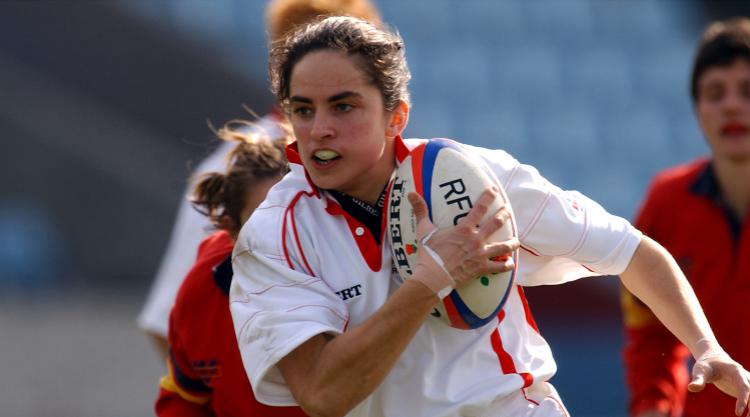 England's record try scorer Sue Day will join the Rugby Football Union's (RFU) board in the spring after being appointed its new chief financial officer.

The 45-year-old is currently a partner at leading accountancy firm KPMG and since 2013 has been president of Wasps, the club for whom she played, the first woman to hold that role.

In a statement, RFU chief executive Steve Brown said: " Sue is a highly experienced and accomplished leader, with an excellent reputation in both finance and in rugby, and I am delighted that she is joining us, as we strive to become the world's leading rugby nation."

Day, who has also been a commentator on women's rugby for Sky Sports and World Rugby, added: "Rugby has been a huge part of my life, and this is a once in a lifetime opportunity for me to combine my passion for rugby with my professional experience in senior financial roles and in developing high-performing teams."