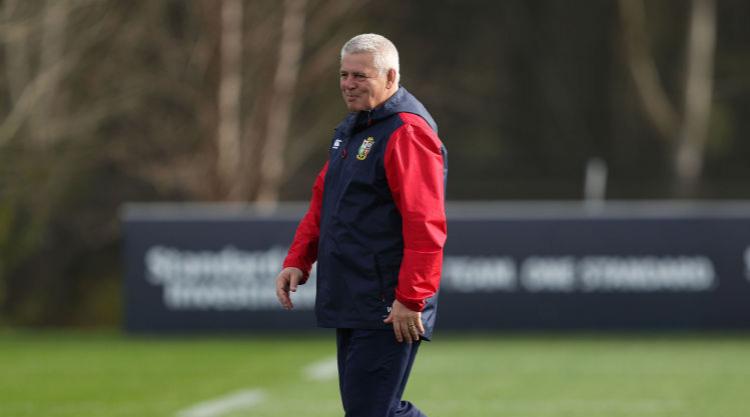 Northampton overlooked Gatland when opting to appoint Jim Mallinder in 2007.

However, Saints sacked Mallinder last Tuesday after 10 years in charge, with the side lying 10th in the Aviva Premiership after winning just four league games all season and propping up their European Champions Cup pool.

Barwell told the Mirror: "When we recruited Jim, Warren Gatland was one of those shortlisted.

"We decided not to ring him then. Well, I thought we'd give him a second chance.

"I won't be choosing the coach, we've got a committee doing that.

"But I want people to understand we're starting from the top not the bottom, so yes, we're interested in Warren."

Gatland, who led the British and Irish Lions to a series draw in New Zealand over the summer, is under contract with the Welsh Rugby Union until 2019.