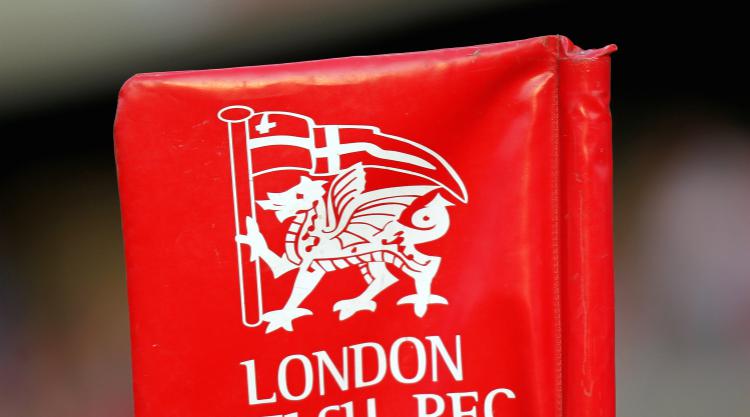 London Welsh have paid their debts and avoided a High Court winding-up order from Her Majesty's Revenue and Customs.

The Championship club, who were relegated from the top flight in 2015 after losing all 22 of their games, have faced money troubles over several years.

However, Mr Registrar Briggs, sitting in the bankruptcy and companies division of the High Court in London, took just moments to dismiss the winding-up petition after hearing that the debt owed to HMRC had been paid.

The amount owed was not disclosed in court.

The long battle with debt includes a spell in administration in 2009.

London Welsh won promotion to the Premiership in 2012 and 2014 but were quickly relegated on both occasions.

Among the club's finest moments was providing seven members of the victorious 1971 British and Irish Lions tour to New Zealand.