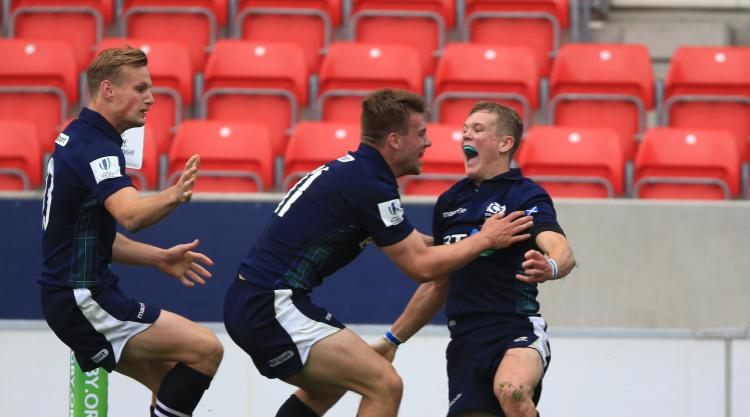 Darcy Graham has been handed a first start at full-back for Edinburgh in Friday's European Challenge Cup tie against Krasny Yar.

The 20-year-old Hawick player notched one of Edinburgh's eight tries against London Irish last weekend from the wing on his debut, but will wear the number 15 jersey against the Russians at BT Murrayfield.

Scrum-half Sean Kennedy will make his first start of the season after recovering from injury, while winger Duhan van der Merwe makes his home debut.

Captain Fraser McKenzie comes into the pack along with the likes of Cornell du Preez, Rory Sutherland and Neil Cochrane as Edinburgh look for a fourth victory out of four in the competition.